Produced by
"The Markowitz Corp" 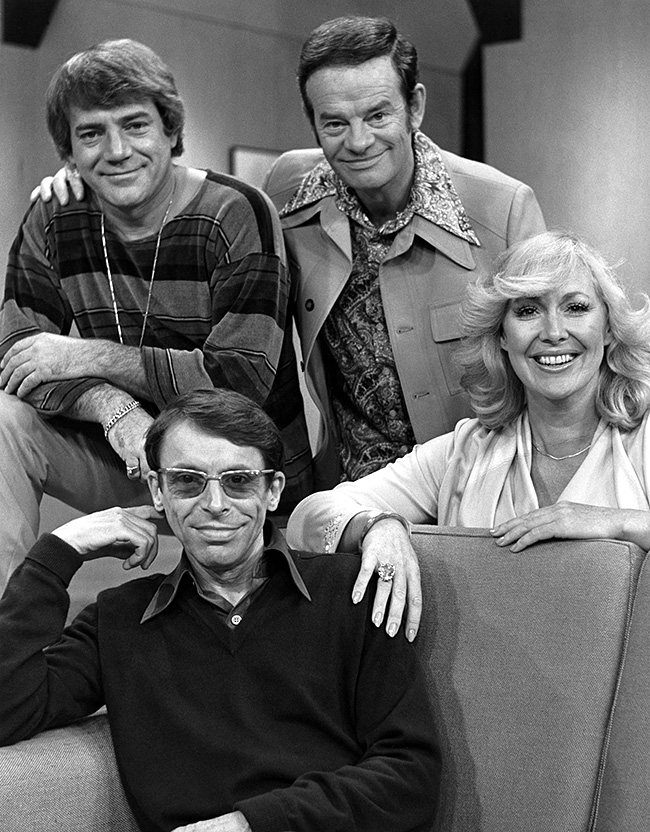 Billy’s bio from the liner notes of “Canada Observed”, 1967

One of Canada’s top all-round performers, and the son of a vaudeville family, Billy started regular television appearances on the CBC network, on such shows as The Barris Beat and Hit Parade, and then went on to form his own group, the highly successful Billy Van Four. They performed on several TV shows including Hit Parade, Parade, etc. He and the group appeared in Canada, the United States, and Europe. He is also known as a talented comedian through his exposure on Nightcap and through his appearances on the show he was asked to do the Colt 45 commercials, which are seen both in Canada and the United States. He also MC’d the C.N.E. Grandstand show in 1966. Billy has been the mainstay comic on "Nightcap" since its inception four years ago, and he has played such roles as The Flying Evangelist, The Patient, Doctor Carson of Flemington Park, Batman’s Robin and nearly every politician in Parliament! He has had many offers from South of the Border, but prefers to remain in Canada. This is his first comedy recording.

Born Billy Van Evera in Toronto in 1934, by age 12, "Billy Van" and his four brothers were touring North America as a singing act, and by the 1960s he was on his way to becoming one of Canada’s best-loved comedians. Van first gained national attention as a fixture on the 1960s CBC TV series Nightcap, a late-night show known for its irreverent satire, low budget and puerile humour. A chameleon who flipped effortlessly from character to character, he was the show’s comedic fulcrum. While Wayne and Shuster’s "literate slapstick" was restrained, Van’s parodies were wild and brash. He set the prototype for Canadian sketch comedy in the 1970s — broad, over-the-top and painfully accurate.

While Van beefed up such Yankee Doodle series as The Sonny and Cher Comedy Hour and The Hudson Brothers Razzle Dazzle Show, and starred with Jack Duffy and Dinah Christie on the CHCH series Party Game, he never found the big fame that subsequent Canadian comedians such as John Candy and Dan Aykroyd won. In part, this was a result of timing. Billy Van’s comedy was ahead of the curve. Nightcap’s satire and spontaneity were precursors to Saturday Night Live. His work on Frightenstein lampooning pop culture (hippies, horror movies and music) foreshadowed the parody that made SCTV a hit. When Mike Myers was inducted into that other Canadian Walk of Fame, he credited Van, among others, for helping shape his comedy.

Billy Van died in 2003, in Toronto, after a year-long battle with lung cancer. He was 68. Van’s last screen performance was as "Les" the trainer in the 1995 hockey movie Net Worth. A fitting final role for an actor who performed comedy the way the great ones play hockey — with heart, passion and a hell of a lot of talent.

There is very little information about Fishka, as he passed away shortly after the show was finished. Here are some tidbits: 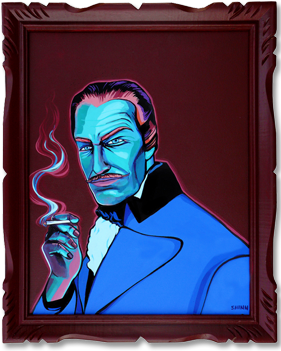 There is tons of information about Vincent Price on the internet. Check out:

The professor had a good deal of fame and there is lots of information about him. Start with: 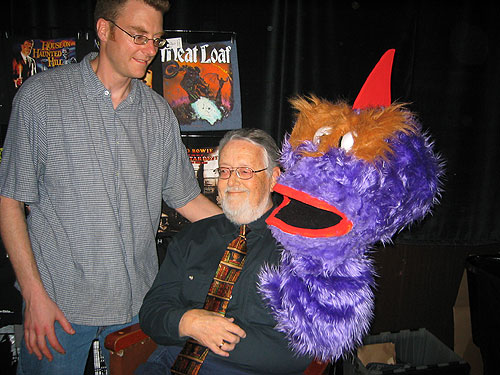